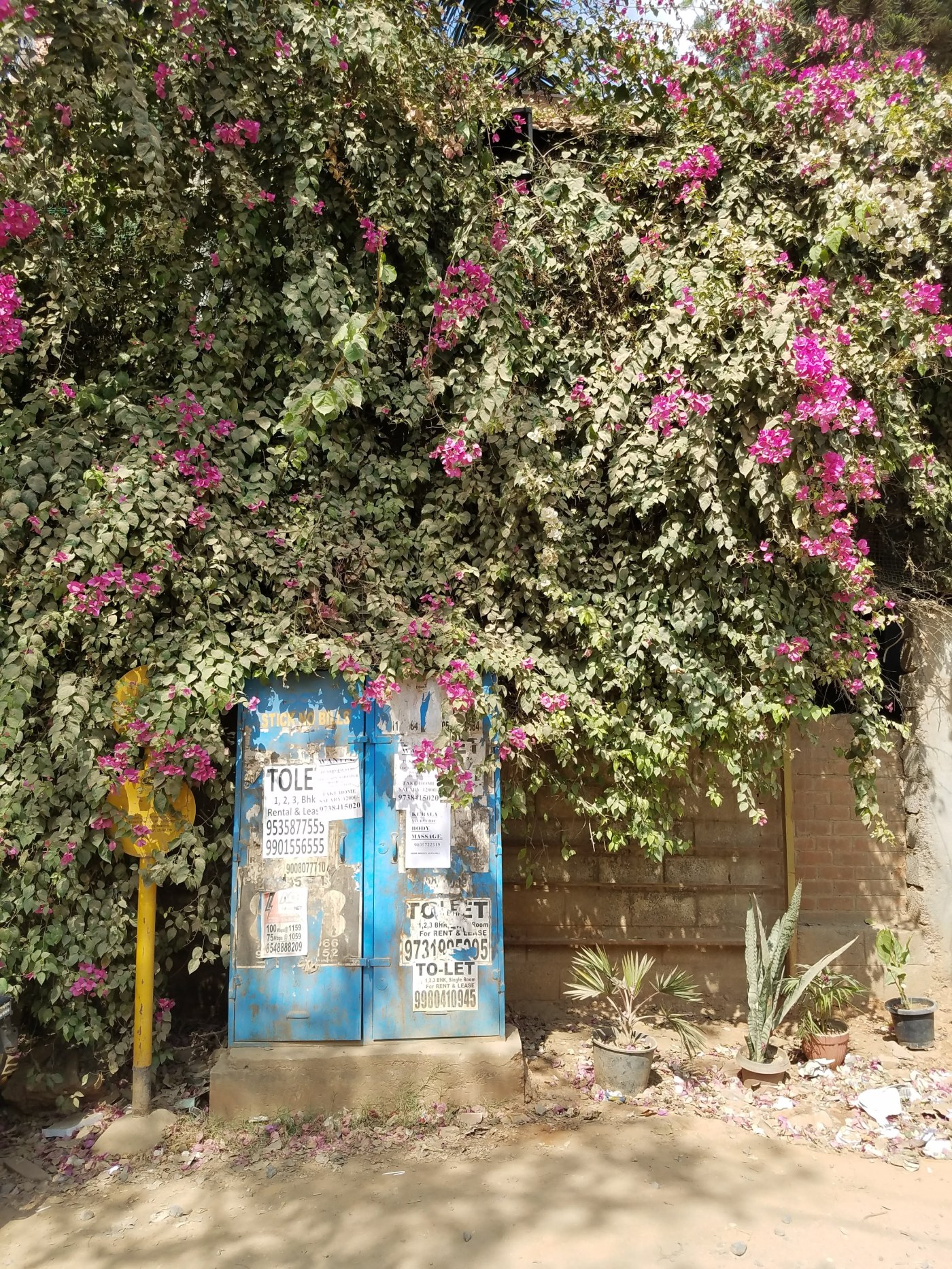 That Trivandrum makes Bangalore feel barbarously backward takes me by surprise every time I’ve been in Kerala.

In Trivandrum, students and children happily chatter in smiling conversations as they walk along an orderly road, with perceptibly clean air with roads populated by humans with civic sense. Public amenities are equitable. Non-intimidating autorickshaws and extremely clean city buses are used by everyone. The locals, predominantly the middle class and the lower middle-class commute to work relatively safely, freeing the non-elite from the tyrannies of ignominious travel, allowing them noble mobility.

Bangalore’s ubiquitous layer of grime and dust shaken up from the perennially unfettered chaotic construction work is absent here. The landscape is presented as is, unlike in Bangalore, where the entire city seems to be battling with a dystopian layer of man versus mud.

I keep looking for signs to see if I was being too kind to Trivandrum but the searches throw up more data in Trivandrum’s favor.

The landscape seems to reflect a deeper lifestyle and political choice and reality. There are red flags lining up the divider in the roads but they do not impede traffic. Where there are traffic bottlenecks, mustachioed policemen in crisp khakis and clean jeeps unknot the organized clutter. There are no tired looking technopreneur honking on their newly bought, badly beaten car wanting to get to their desk to preen in front of foreign clients. The flagstaffs of the trade union CITU is a perennial sight maybe because of which there is no dehumanizing sight of exploitative laborers. Much to the chagrin of the upwardly mobile middle class, especially the out-of-staters, the coolie’s salaried contract helps him be as well dressed (with the due concession to performance appropriate attire), as serene, and as sure of himself in stature and conversation as the salaried worker. I have seen this confident attitude in the service industries of France, Netherlands, and Canada where minimum wages and human dignity is ensured. I have not seen it in the USA where the difference between the haves and the have nots are measured in a function of wealth and dignity of labor.

I see Muslims and Christians assimilated into the society, seemingly blissfully unaware of how performative and precarious their brethren are forced to live in Bangalore, herded into smaller and smaller radicalized ghettos by the majoritarian narratives, unable to find the space, time, political or intellectual capital to combat systemic ignorance.

More closely, these patterns are reflected starkly in my families in these two cities.

My in-law’s house is shuttered down, locked down to keep away humans and mosquitoes. They are afraid of dengue and chickengunya that NDTV has warned them about. My parent’s home in Trivandrum is sunlit, open, airy, and breezy. Their awareness of the Nipah virus is bolstered by their reading and the state apparatus that dealt with previous such scares and catastrophes (including excellent disease prevention protocols post floods in Kerala last year) capably.

Everybody who works in the Trivandrum circle, from our driver to the domestic help have contractual awareness, dignity, political agency (mostly through their churches, mosques, or temples), and are treated with consultative reverence. In Bangalore frequent quarrels, name calling, feudal threats, not-so-microaggressions characterize the relationships between the employed and the employer at home.

My in-law’s house in Bangalore is populated by godmen and women, the tendency to deify and pray to everything for fear of inadvertently offending something/someone and hence incurring the wrath of some holy entity almost seems tribal. The profusion of Indic products marketed by quacks, the implied belief in their benefits purely because of its Vedic marketing shows how little they value questioning. In Trivandrum, refreshingly I saw the deletion of such godmen, everyone only perfunctorily nodding to gods, preferring to turn to more robust and reassuring recourses to everyday problems, like books and politics.

In Trivandrum, my nephews take any snack they like to school, my cousins take fish for lunch and our BJP leaning driver knows how much spice he wants in his beef fry. In Bangalore, the school Mira goes to orders eggless cake so as to not transgress casteist dietary habits and prohibits children from bringing food to school, primarily because teachers cannot monitor who eats what when sharing food outside the teacher’s presence.

The cities are charting their own identities, and Bangalore’s seem petulant and regressive.