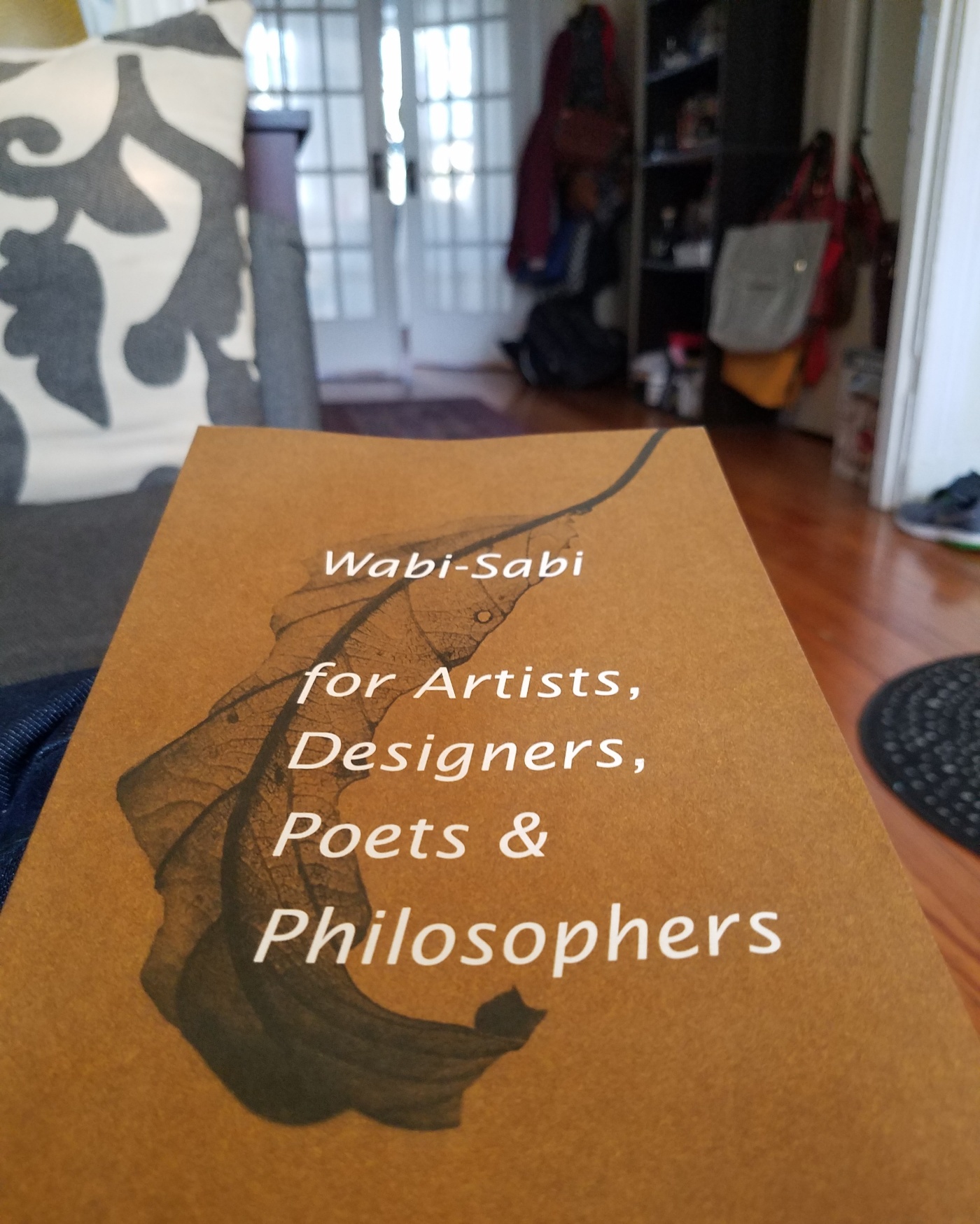 Mira gurgled curdled milk out her nose and mouth, bobbed her head around drunkenly and grinned at the wall. Screams ensued and tears of guilt streamed down everyone else’s faces with exaggerated expressions of concern. Both reactions had a calculated feel. The adults were being kids and Mira is just 3 months old. About the latter, I could not shake off the feeling that somehow this tiny human had orchestrated this disaster.

I could see the naughty eyes and toothless smile surveying the mayhem unleashed.

The scene unblurred and I was conscious of the world’s frantic reactions. Usual panics of running around fussing about the baby. Other than a thickening of foul smelling human dairy residue building around the folds in her neck (which she is gleefully unaware of and which I can’t help smell and wrinkle my nose at regularly (fatherhood past times)) Mira had it all under control and if I hadn’t known better, might say was plotting a diaper disaster.

She spared us. Spared me. I feel the pain of manual scavenging whenever I change her soiled diapers. She giggling brahminically and me toiling dalitically. At some point, I plan to overthrow the coo-ing class and stage a revolt, but her diaper wrapped smiles are too heart melting in their deviousness for now.

Anyway, I felt too that things were under control.

The baby’s weight was going up. She didn’t seem to have external injuries and scabs and she was reasonably happy most of the time. If she spat out food once or twice I put it down to a processing error or better taste in food.

Let her grow out of or into her habits within reasonable boundaries.

What worries me are the adults. In particular her grandparents.

I make no bones about it. A combination of right-wing sentiments and superstition has never terrified me more as when indulged in, exhibited, or condoned passively near Mira. Add to that a healthy dose of patriarchy, idle gossip, and binge daytime television – you almost have my perfect nightmarish circumstances to expose Mira to as she grows up. No Wabi Sabi-ing there. Samurai-ing and Katana-ing there.

But that is a delicate balance I am finding. Indian adults, only because both sets of her grandparents are Indians, are not necessarily role models. Sure, they smile, cook, run to change diapers and mollycoddle their grandkids. What they don’t do is understand parenting is different from grandparenting. What they are absolutely oblivious about is what parents want of their kids. What they are excruciatingly disrespectful of is that a baby’s supervised alone time also contributes to their exploration of the world.

There is no good way out.

I called them over, so they are here for us. In a country that still has our expenses by the balls it is unavoidable, unless, in the throes of independence we throw away hard earned savings. But at what cost? If I was a parent who wouldn’t mind exposing Mira to inadvertent gender biasing, dumbing down of arguments, mild bigotry and passivity all would be good. If the grandparents are liberal, nuanced in their approach to life and love, have earned my respect, things would be better.

For now, I play the villain, and in general, make life awkward for many but who said one can’t teach old grandparents new tricks? I blame it on the excuse for a better and equal world.