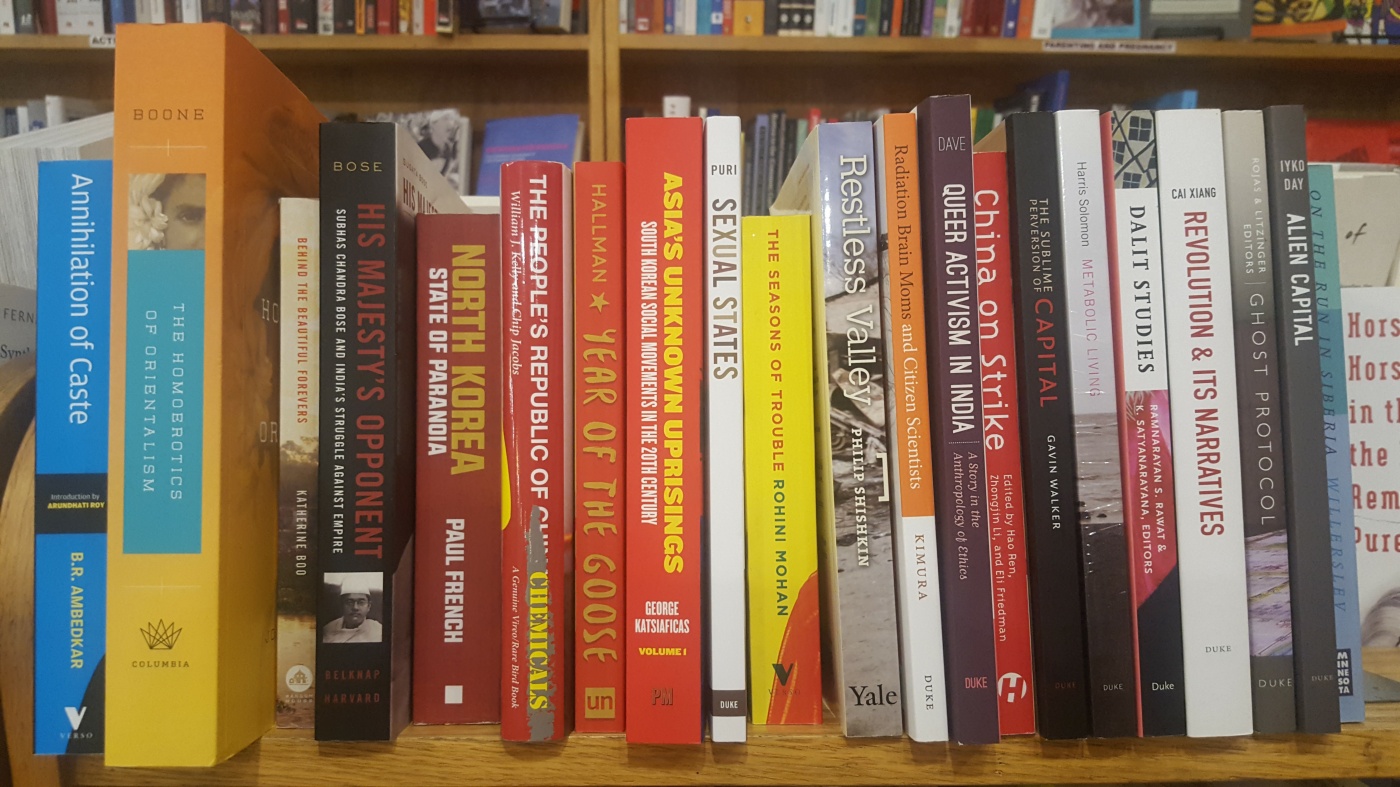 Come, let us talk about Ambedkar.

Please make yourself comfortable. Fold yourself into a comfortable sitting position. A cup of water or coffee or tea maybe?

You know, this week I read an annotated version of “The Annihilation of Caste“(AoC). This I think was the third or fourth time I revisited this work. The first time was in 1999, close to two decades ago.

I had first picked the book up at a book fair in Delhi, in Pragathi Maidan. Over these years I tried to keep up with how Ambedkar has morphed into many ideas to many people across different sections.

I keep coming back to AoC time and again whenever I hear a persuasive argument on Ambedkar, religion, politics, affirmative action, democracy, or rule of law in India.

It pains me that I do not get to come back time and again to him as much as I should. There are very few arguments cogent enough, passionate enough, and rigorous enough, to dislodge his status in my mind.

But in order to not deify him, I come back to Ambedkar’s arguments, to weigh them periodically, to make sure that I am not idolizing a shrill anglophile whose views were shaped by his experiences and whose work still ripples – belligerently to some, benevolently to others- throughout India.

It is also important for me to reread Ambedkar to see how his ideas age and to ensure they don’t fossilize within me and become dead weight ideology.

Ambedkarite ideas that have seeped into art, politics, and pop culture, infuse an essence of the scholarly rebel wherever used, again posing a potent danger to some and loose ammunition to some others.

No Peon, No Water

To understand Ambedkar it is important to understand his childhood and formative experiences.

He was a man who burnt through life.

Growing up as an untouchable in India, he was allowed to sit in class – quarantined along with the other untouchables. He had to sit on a gunny sack which he had to bring from home because he would otherwise pollute the earth he sat on. The only way he could drink water was if someone from the upper caste poured water from a height onto his scooped hands without touching him.

It was usually the peon.

“No peon, no water” he wrote later in his memoirs.

That money is a great equalizer is an argument always bandied about from time immemorial.

Coming back from Columbia as one of the most educated Indian then, he was refused accommodation; and when he finally got one disguising himself as a Parsi, he was thrown out when his true identity as an untouchable was uncovered. At work, subordinates and peers threw files at him from afar and rolled up carpets so that he wouldn’t touch the ground they walk on.

It is important to understand Ambedkar’s life. A karna, if you will, of modern Indian politics. Though, even Karna had a restorative identity of high caste birth.

Armed with an intellect that was denied in his home country he came back to undermine, out-articulate, and uplift his lot of millions.

No author of fiction could have imbued in their protagonist as oppressive a situation, nor would dare to write such a searing story of growth or vision.

Did you not notice how innocuous the introductory statements of “make yourself comfortable” were? A trivial pleasantry before diving into political writing? An almost nonexistent nicety. Cup of water, tea or coffee, an afterthought that probably did not even register in our mind.

That is how far removed his, and millions (around 13 million if I remember right) of his lot’s, life was from normality.

“The objections to equality may be sound, and one may have to admit that all men are not equal. But what of that? Equality may be a fiction, but nonetheless one must accept it as the governing principle”  he wrote later. Even accounting for unequal opportunities that make unequal men, his end goal of weaving in equality was never compromised. It would later make its way into the Indian constitution as affirmative action.

One can calculate, redistribute, and regulate wealth. Try that with human qualities.

To ask for respect is futile. It can be withheld and feigned. It can be mocked. It can be pilloried and sabotaged with a million tiny smirks, gestures, smiles and truisms.

To read Ambedkar in a vacuum is dangerous. It is dangerous because he is passionate and incisive and inspires to act.

His entire body of work spans economic, social, and political reform, and like with any passionate argument advocating radical change, it needs to be constantly re-evaluated as more of his work is consumed. AoC was supposed to be the final speech by a man about to “apply the dynamite” who raged against a problem of such huge proportions that it would have stopped many in their tracks. A problem of millions, a shapeless pestilence spanning millennia.

His works are those of a genius and it would take a very convincing argument by someone with unmatched integrity to attempt to overshadow his stature as a human.

“It is no use seeking refuge in quibbles. It is no use telling people that the Shastras do not say what they are believed to say, if they are grammatically read or logically interpreted. What matters is how the Shastras have been understood by the people. You must take the stand that Buddha took. You must take the stand which Guru Nanak took. You must not only discard the Shastras, you must deny their authority, as did Buddha and Nanak. You must have courage to tell the Hindus that what is wrong with them is their religion—the religion which has produced in them this notion of the sacredness of Caste. Will you show that courage?” – Ambedkar

4 thoughts on “Casteism: Annihilation of Caste”