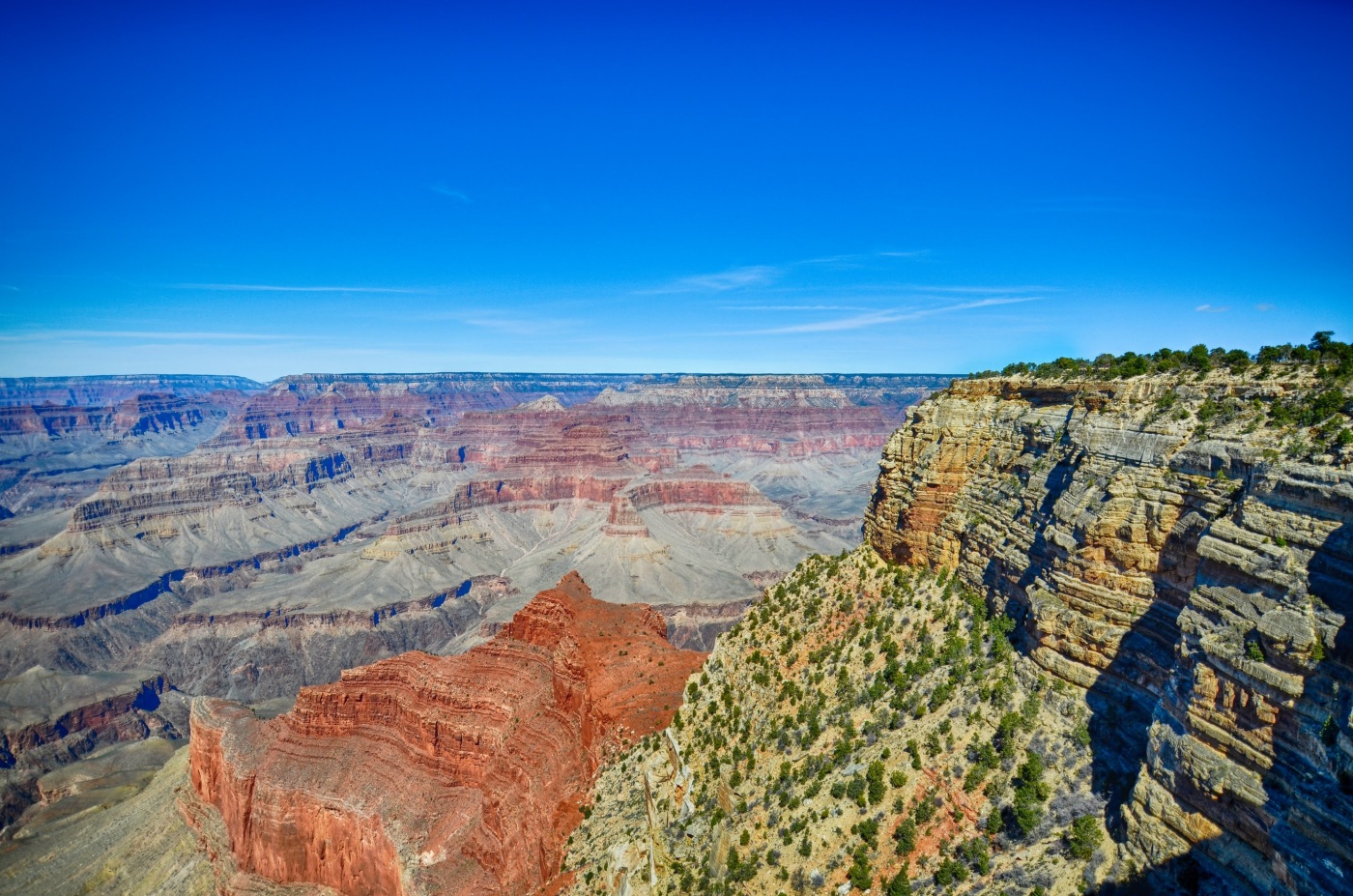 And one moment she was there suddenly, compressed out of thin air, smoke emanating from her skin, cordite smell in the air.

One of her eyes was red and bloodshot from pain and anguish. The other was black and mean.

This is how I remember her genesis though she always claimed to have crawled out of a long dark tunnel in the earth. Had I not seen her materialize in the salt lands of the world in front of my eyes I would have taken her word for it. She did smell of the earth you know. Of deep, deep soils and buried geological strata and torrid rainforests.

I remember I was laughing at something when the air started swirling funnily and I remember nothing else other than her eyes.

I think she had a body too, though by the time I move beyond her eyes every time I feel drained and tired and old from the sheer effort of looking away from her eyes. I had always thought that was a cliche till I was keelhauled again and again in that blackness.The iris was black and cold with the texture of a million parched and wet tongues.

Luckily the blood red veins of her other eye spared me.I do not think I could have survived it without becoming stark raving mad. That eye harbored slumbering creatures.

I am describing all this because I have never experienced such an apparition before. Or since. Even now, when I think back my hairs raise on my arms.

Every time the mirage shimmers into something concrete I reach out. But I know it will touch nothing because I could see my breath go through her. I could see the motes of shining angel dust eddying inside her where human organs should have been. And yet, in those occasions that I managed to still my roving heart, I swear I could see filaments of organic substance. A subcutaneous pulse that could only have been blood, or its equivalent, washing and flowing within.

And this much I am sure again. She had feet. She had soles. She herself might have mentioned it to me in some context because I refuse to believe she has such a beguiling effect on me. She purposely pointed them out and her blood shot eyes turned redder. The arch was perfect and smooth. As if lathed out of human clay and burned in a kiln of ironic vengeance.

She looked up at me with those eyes, one eye pityingly looking at me as I bent down to feel the leathery skin as the toe trembled and twitched at the exploratory touch. The red eye welled with tears and the air smelt of roasted barley and grapes.

By now you would have guessed I am making up this apparition, adding poetic justice to the vision and writing as an exercise of blogging. Reading drafts, and rereading the drafts, waiting to hit the publish button.

Writing about a phantasmagoria that exists only in my mind.

But wait. Listen to me. I swear there is more to her. I heard her speak!

She spoke the truth. I have never heard it spoken in such honeyed tones. The truth was harsh I had been told, but here were her words that practically made my toes curl.

I wish I had the means to follow her into her portal. But it is closed off to humans.

3 thoughts on “A Woman of the Saltlands”