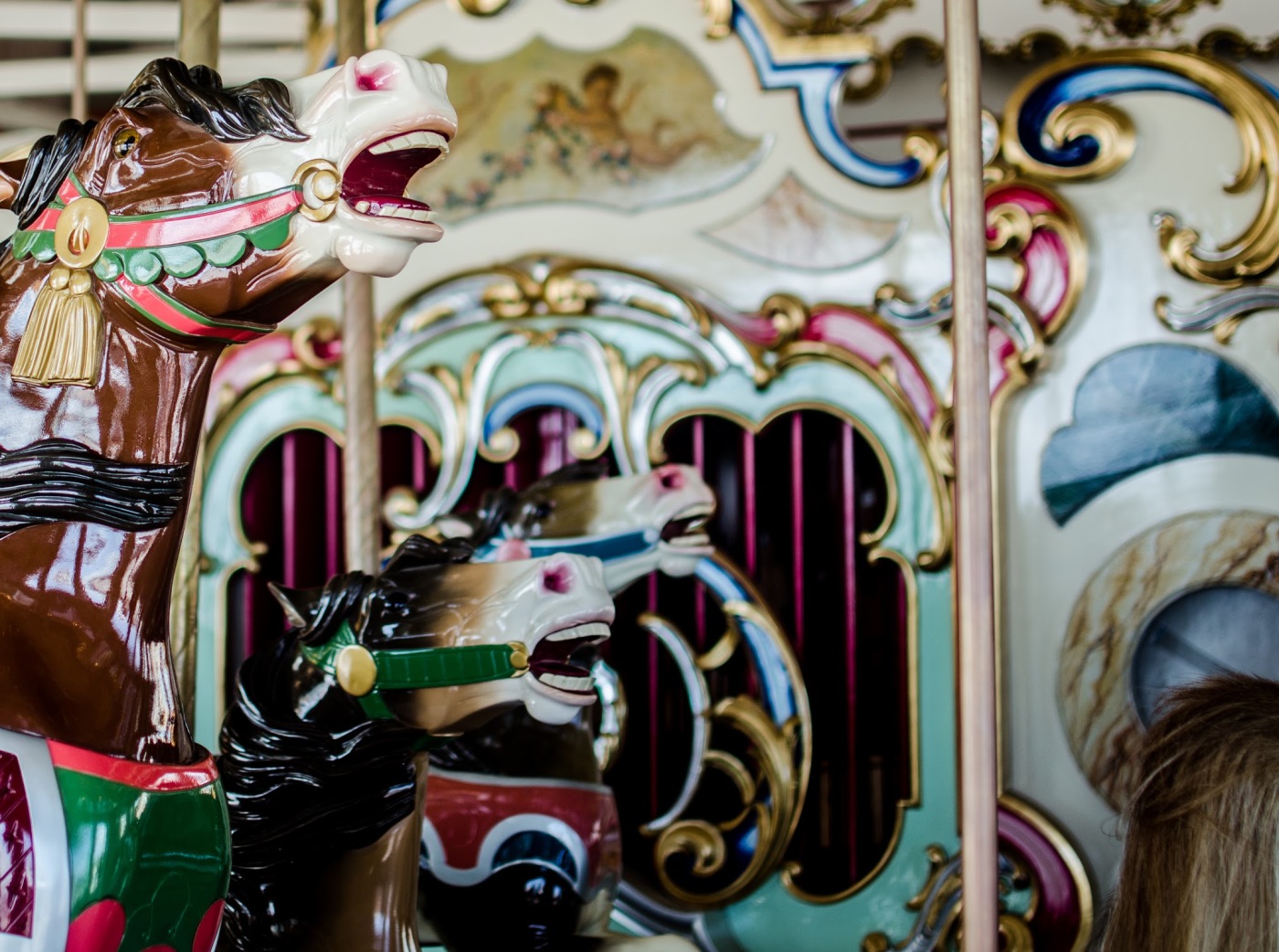 Three words had sparked a turmoil within me that years of travails, miscalculations, and selfishness have not managed to make a dent.

I still remember that day vividly. I had just hung up from a work call and was slightly annoyed at the incessant calling. If not for the unresolved doctor’s report from earlier during the week I might have feigned business and ignored the call. But I had answered.

Later on we had hugged each other, processing the news in our own ways. It felt good to know that within that embrace there was one more person who shared the joyous trepidation of the new development as intimately as me. Ever since that day conversations would invariably veer towards pregnancy, doctors, and parenting in some form or the other.

In our own little way we realized this was portentous news.

Arguments now cannot peak with threats of divorce before shamefacedly admitting we were bluffing each other out of spite. Rationalizing a move back to India now took on more lasting imports. Is India a good School, and Indians good Teachers? What pain is good pain, what pain is dangerous? So many commonplace discussions assumed a proportion of ridiculous seriousness.

Suddenly my childhood is no more a vague past tense. It is a riddle to unknot to understand how it shaped me. A blueprint that can be evaluated to figure out how I was made to feel even at the most innocuous of situations in the 80s. Were those hours of being drilled in the ethics of morality on hard work and fairness a lesson to be passed on to the next generation? Was calculus more important than literature in life? Were parents really so unfathomable to their children?

Day-time TV now appeared as ugly and nauseating as aisles of pink-clad barbie dolls in department stores. On afternoons I panic and google vapid talk shows on Sony and Set Max (and their regional equivalents) just to rant and rail at their stereotypical programming. I developed a special hate towards those who watch those shows. I gnash my teeth at parents who think their children can grow up to be well-adjusted empathetic humans on a diet of TV fed body images, talk show arguments, prude morals peddled in movies and gossiping relatives whose only excursions are to temples and whose idols are godmen.

Nowadays, I desperately look for signs of kindness and strength in people, trying to figure out how they turned out so perfect in an imperfect world, looking for patterns of parenting that I can imbibe and pass on.

My biggest fear, however, is me. My eyes still instinctively follow perky bottoms in yoga pants till they are out of sight. It takes conscious reasoning to remind myself of why I hate Trump in a world where I feel victimized by an unfair immigration system. How can I lie about honesty with conviction or hypocritically stand up to unfairness?