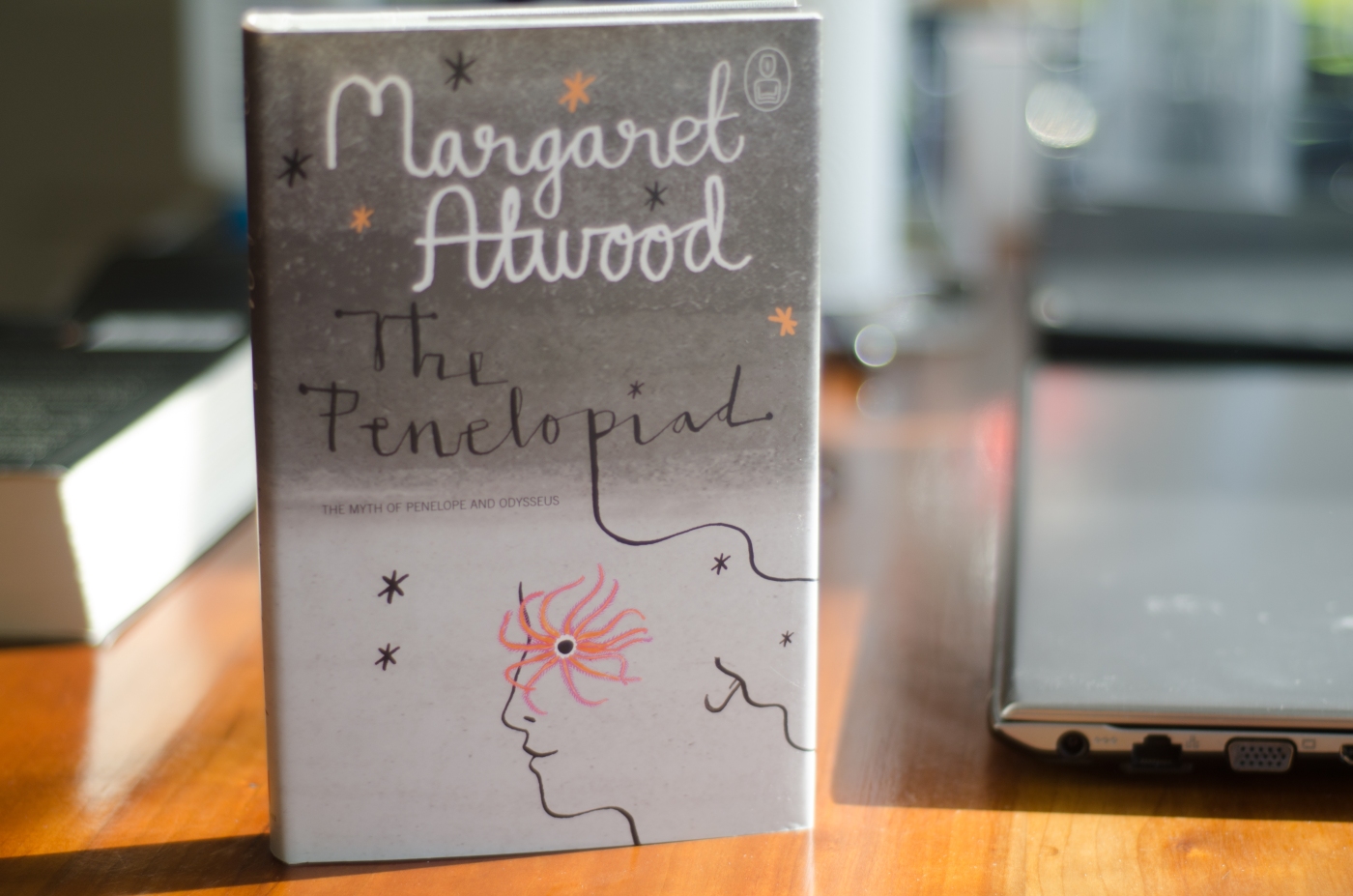 Margaret Atwood does a feminist retelling of Odyssey. She takes the point of view of Penelope and the handmaidens who were hanged by Telemachus and Odysseus. Odyssey is an engaging tale that can withstand the travails of time. Maybe it does so partly because of its style and substance,partly because it was written in an era that cannot be replicated. The world has changed radically from Homer’s time. It lends an authenticity, a quality of other-worldliness grounded in reality that modern versions can create only on paper.

The text is partial. Daughters, wives and slaves are slaughtered, sacrificed and raped by men and gods. The rot (if you are particularly obsessed with equality) had started way back.

It is one of those hormonal things isn’t it? Rebelling. And then it subsides, resulting in mellow gray individuals who are too jaded to correct irrationality. But as adults we forget the smell of teen spirit. That wild abandon of anger at the way the System is set up, where to really shake free of the confines of majoritarianism and authoritarianism, one has to act the fool. That adult equivalent of  “why cant I watch Youtube all day?” moment.

Surely, it is not very difficult to see the world for what it is? A set of over engineered, artificial, irrational (and other such adjectives) structures and rules. Occasionally there pops within politics, a gargantuan slime of an arm of said structure, a shrill indignant voice promising release, that is either distrusted by the proles, smothered by the cozily ensconced, tripped, strangled and run over by the billions of booby traps, spiked pits and dead ends of worldly bureaucratic drudgery required for the change. Do not forget the voluptuous lady/gentleman Mr/Miss Bribery and her/his equally lusty partner Miss/Mr Greed. Non conformity comes not magically from the masses, who by their very nature of inertia offer the biggest resistance to change, deconstruction and chaos but by individuals who see beauty without motive, who dream without boundaries and by those who see the handcuffs for what it is. Notice, they are not necessarily the doers, they are those who are aware. The patrons. A very few proportion of these patrons, the artists, go on to act on their convictions, and the rest of us forget that fleeting moment when we were painfully aware and slip into robotic existence.

I am sure in a world full of corporate dancers, the financial analyst would be a revolutionary.

The other day I was conversing about passion. You know, that topic which if it hits the (p)spot, gets people inching on you, eyes glowing, pushing you back, pinning you to the wall, breathing heavily, forgetting bad breath, transforming into the subject, through sheer force of passion appearing magnetic, and rasping into your ears about how much they want to change the world? Yes, that kind of conversation.

The trouble was, all the passionate ideas, were they to be acted upon would only reinforce the drudgery of the world. Another struggling artist is only as meaningful as a freshly minted business major hunting for an internship at the mothership if they are not aware of the System and rebel against it. (I think).

The Artist’s Art vs The Viewer’s Art

I am always fearful of meeting the artist of a piece of art that I love. They bind the art to reality. Somehow taking away that ethereal quality of the piece. And then it no longer exists in the ideal, pure and untouched. Not that this is the case at all. Many many times the artist is greater than the work but I rarely run into such exalted beings. Nudging a friend about a piece whose origin and originator was known to me I asked her what she thought of the work. And her interpretation of it was sublime. I realized her eyes and brains had imparted onto the work a meaning that was never intended when created. The patron elevated the piece. My respect for the art and the viewer grew. The artist contributed to the origin but somehow did not climb up the appreciation ladder. It is this interesting three part equation which feeds into each other that makes me doubt my answer always when someone asks me