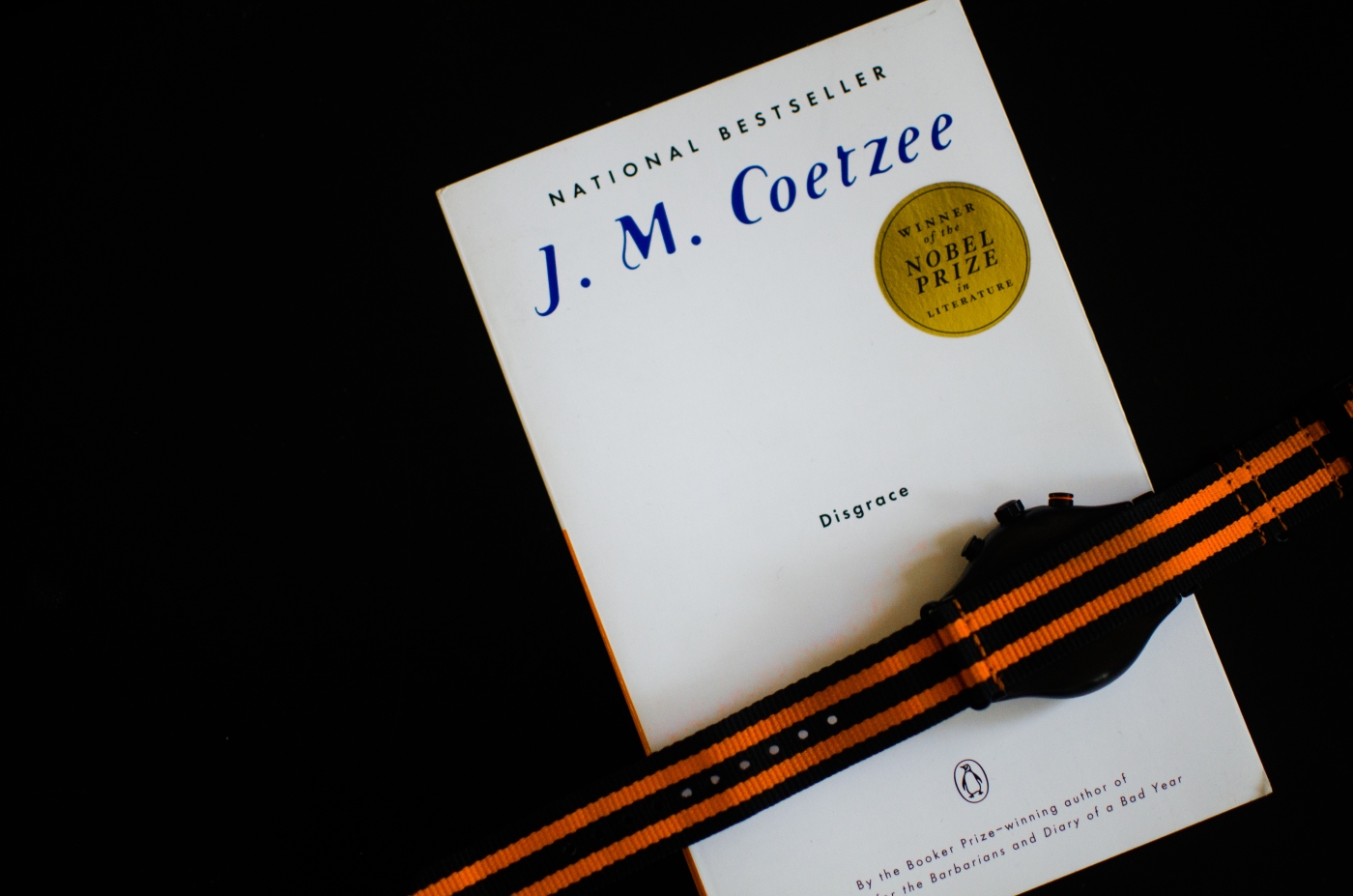 It is never a good idea to review a work of literature based on memory. Subtle nuances and finer detailing of characterizations are lost. That is why I prefer to call this a remembrance of a reading experience (and also a cheat to getting the writing part out of the way before plunging into the next book).

Other than the word apartheid and a few impassioned accounts of discrimination and a hazy image of buzzing vuvuzelas I am ashamed to say that I am largely ignorant of South African politics.

Setting the novel in fertile lands

Like with many mediocre writers who achieve undeserving acclaim, Coetzee seems to have been the beneficiary of opportune timing and location. The book was preachy, heavy handed and had the subtlety of, I paraphrase the borrowed phrase, “a hippo trying to get a pea out of a corner”.  But as with many cases this needed to be written. There is a huge white space that is unexplored and the literary and political mileage such books get cannot be underestimated.  For example, The Good Soldier Svejk, Master and Margarita and The God of Small Things are all such cases. They are primed for intemperate dissection and analysis.

Here are a couple of characters analyzed with emo level empathy and Bart Simpson level apathy.

Emo – What a brave portrayal of a shallow intellectual who grapples with eroding identity and power caught in a milieu of changing political situation.  He attains a level of self awareness in his empathy for animals finally reconciling race equality, power distribution and individuality in an increasingly disgraceful society.

Bart – White whiny wannabe crooner needed to get his ass kicked to learn what his daddy ought to have kicked into him at an early age.

Emo – The embodiment of rebirth and salvation in an inherited unequal land. Her dogmatic self effacing acceptance of retribution to her privilege is almost saintly. Her insistence on finding her place in this new world at her own risk shows her willingness to start again like a dog. Crawling back to what was already hers.

Bart – Holier than thou attitudiner who doesn’t know a good deal when hit on her face with a ticket to Holland.

The trouble with a work of literature filled with petty, not flawed mind you, petty characters is that without a supreme omniscient narrator the work gets mired in pettiness. Can there be lessons in it? Why of course. But by putting the burden of motive on the reader fully, Coetzee absolves himself of the responsibilities of a great author.

There are ample opportunities to write similar works in any country playing up the tectonic contours of race, language, colour and class. Here is one such treatment by an Indian author. I put it in the same category.