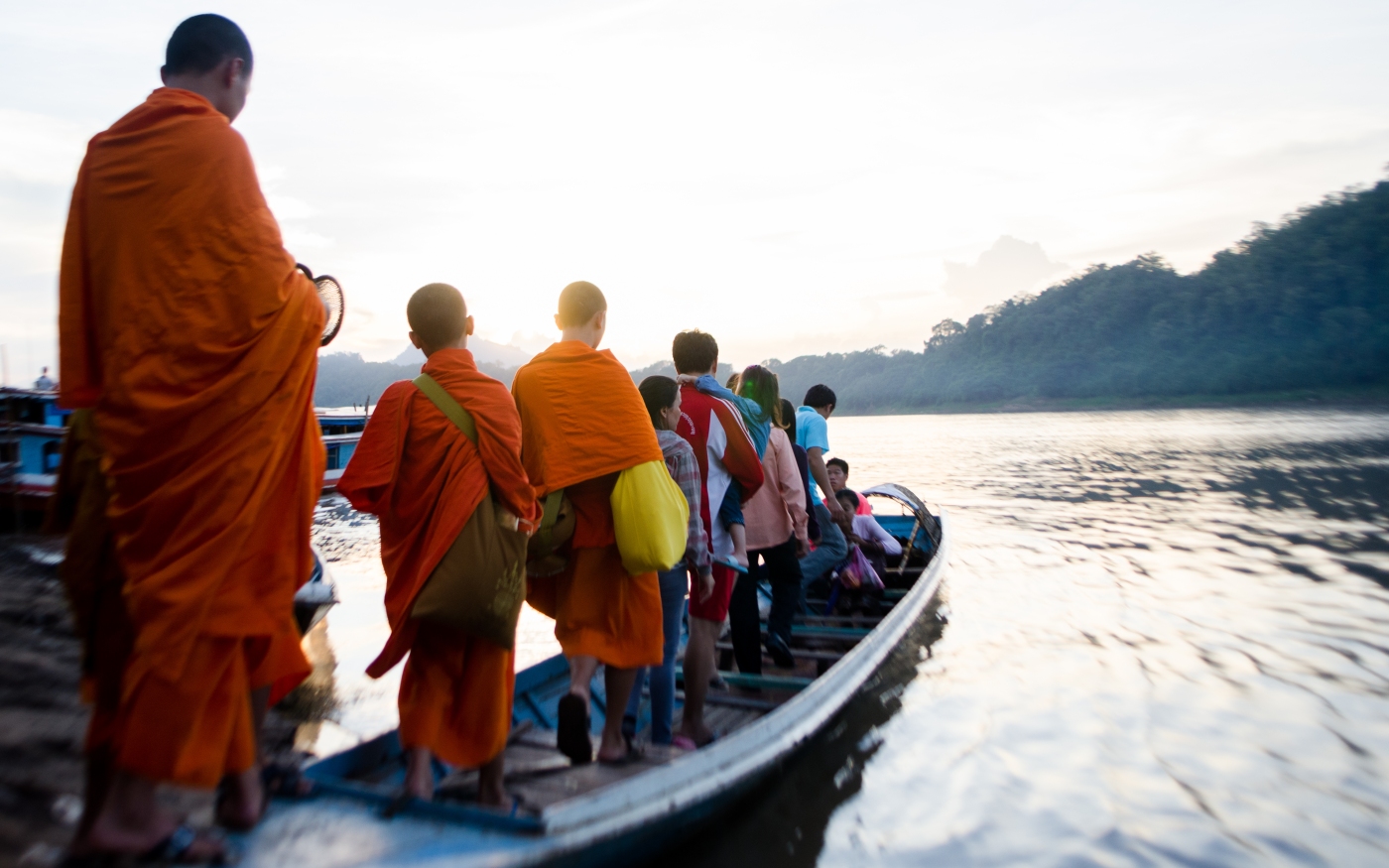 Every now and then I remind myself that I am extremely lucky to enjoy a healthy and wealthy life. No complaints whatsoever. Perfectly content with what I was handed over when I popped out into the world and incredibly lucky in how my life has turned out.

However, that is not always the case with many. Vagaries of fate might have thrown them to the agony of asbestos poisoning during childhood, instilled in them cut throat sensitivities honed by the need to survive in slums. They could have acquired a perpetual disdain of wealth and towards the wealthy even as they chase prosperity, peeking over barbed wires that fence tea parties in manicured lawns in what could very well be distant lands. Unassailable fortresses of  prosperity and abundance. Such unlucky ones do not generally vent through words like the privileged but through actions earning them an ire that feeds back into the cauldron of dissatisfaction.

But as I stated earlier on I am spared these challenges. And so I can indulge in travels when permissible. One trip every 2 years being my only vacation/break when I allow myself to not think about my stagnant dreary life. A period of time just taking in beauty, food, buildings, people, culture and progress without too much judgement.

This year, somehow my wife has convinced me to visit Europe. I cannot foist off the decision completely on her. I wanted to visit it too. But not without doubts and a little bit of self loathing.

I have come to the conclusion that it is always a good idea to keep travel plans flexible. When in Thailand, we had planned to stay in Phuket for 3 nights. Landing there, the sleaze, in your face commercialization and the subversion of the beautiful Thai culture had a gag effect on me and the Mrs. We decided to travel out of the place further south immediately. Similarly, Laos offered me incredible peace when I fell sick while travelling and I ended up spending a full week in Luang Prabang among the holy wats and chanting monks. All of which have had a liberating and enriching effect that I have come to cherish and value. In times of stress I think back to the days of wandering in Laos smiling at little Buddhas and their teachers and I somehow feel reassured. An experience that could only have been gotten from spontaneity. A side trip, unplanned, on a whim, and affordable in a hospitable land.

Again, I am talking about cross country flights, sufficient funds to cover transportation, food and lodging. No matter how economical you travel. I am privileged. A status I always bear in mind when talking about my trips.

Please Sir, Can I have some more?

With Europe, notwithstanding all the privileges I enjoy, I cannot shake out a feeling that I am begging to be let into a wonderland. The need to vacation in Europe is like the craven curiosity of a poor child to be allowed the thrill and tingle of being let into the master’s house, after having elicited promises to stick to specific paths and itineraries, with careful admonitions about what to touch and what not to touch of the curiosities that dazzle in the mansion.

The Schengen visa process is an exercise in proving your intent of travel. I am collecting proof of my domicile to show that I have a house. I am pestering my employer to send me a copy of my employment verification so that I can pull it out when asked my status, economic welfare and intent to return. I am asked to show a water tight itinerary, including fight tickets up and down, travel plans and lodging detailing my adventurous wandering in the countries to ensure that I know exactly what to expect when I am travelling through their lands. All this without promise that my visa will be approved. For a third world traveler, the difference between booking a cheap flight and hotel and booking cancellable travel arrangements is significant.

Remember those enriching side trips that I treasure? Those cease to exist in theory when I travel in the EU.

Of course, I am allowed some “permissible” free will within the confines of a bureaucratic limelight that I have sworn to stick to even before I step into the country.

I just cannot shake off the feeling of shame and guilt that is associated with such a trip. The distrust that has somehow been channeled into diplomacy and immigration that does not stand to scrutiny. Travel should be permissible to anyone and everyone.

I have never understood arguments about the cultural differences and the economic lure that third world citizens feel in the face of such riches that makes the travelers disappear into the system. Centuries of plundering and lording over civilizations, discriminatory institutions founded in far away countries, and in recent times exploitative consumer treatments, trade laws and business practices more than even out such misgivings. If the whole idea is to determine the motive of the traveler outside of tourism, this immigration practice seems to generalize huge swathes of populations. Chinese, Filipino, African and Indian tourists are all subjected to intense scrutiny, as opposed to European and White travelers none of whom are subjected to these hurdles.

If the whole purpose of such scrutiny is to prevent illegal immigration, do they not care about the admittedly occasional transgression by first world travelers from other part of the world? Is justice now administered based on race and nationality?

Sometimes groups of countries come together to provide their citizens access to pop in and out of certain countries. Invariably they are countries that share the same economic status, not unlike a rich boy’s clubs, or a ragtag team of the scrawny. The groups never intermingle.

Evening out the Field

Just to even the playing field, it would be interesting if the requirements to travel across ANY country for ANY person are the same. That way a John Whittaker or a Pierre Camus would have to plan ahead, book tickets, hunt for hotels, show proof of employment, bank statements, travel history, tax statements and parental history before jetting off to a surprise, romantic, adventurous jaunt as much as a Jinoy Valiapparambil. Why don’t we abolish immigration queues based on nationalities so that travelers are not segregated but treated equally, so that brown and yellow and black people do not have to run faster than everyone only to exit airports 2 hours after the others? Gap year travel? Try getting an employee letter or invitation letter first.

I still dream of Brittany and Normandy, of Roman Holidays and the Colosseum, of Greek ruins and Dutch canals. I can taste Parisian pastries, Belgian waffles, German beers and Swiss cheese. I too want to ogle at light skinned beauties in smoke filled cafes and Jazz bars.

But when I think of my bus driver in Madurai, the hardworking watchman in Chennai whose distant travel dreams are made even pricklier with these kind of discrimination, I wonder if I will enjoy a trip to Europe which does not view travellers with dignity in this enequal world.

More along these lines building up to the trip and into the trip.

4 thoughts on “Dilemma of a European Vacation”