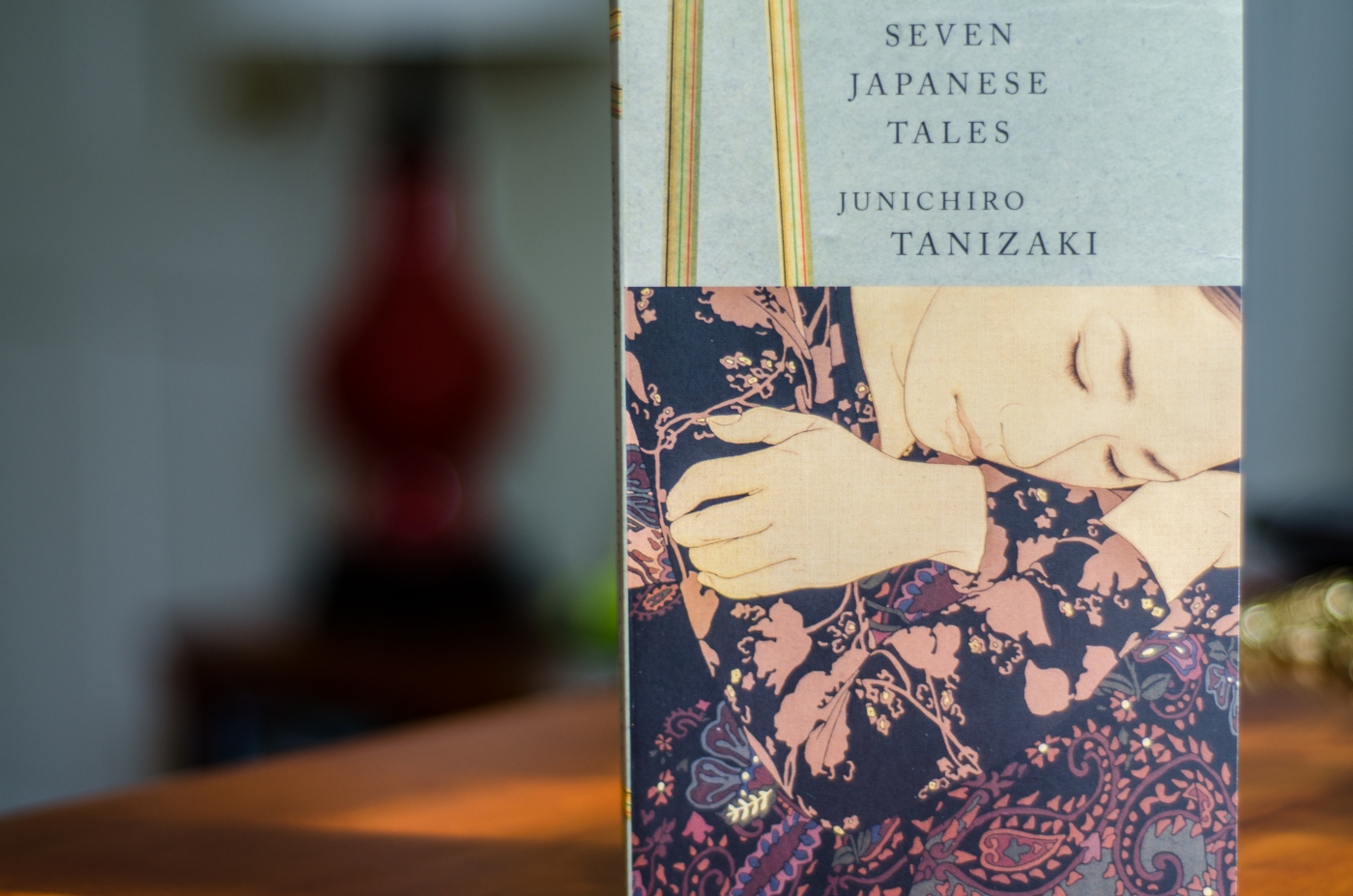 Junichiro Tanizaki is a writer of extremes cloaked in simplicity.

In these short stories there is a slow burn build up of noble emotions without letup. Love, humility, motherhood, devotion are all explored and carried beyond the realms of comfort. As readers, we read on with dread because it now flirts with boundaries of suggested fetishism.

But the story still moves on inexorably.

Why else would a story about a Tattooer plying his art, very simply told, make one squirm?

The collection of stories also is put together with a suggestive motive. Some of the stories are extremely lyrical but because it is written by Tanizaki, we read it with some vague premonition and discomfort. Morbid beauteous penmanship.

Interestingly this is my second book of Tanizaki. When I read Some Prefer Nettles I was unaware of the author’s reputation and style and so was not prepared. Which in Tanizaki’s case is akin to wandering into a psychological thriller movie expecting to see Bambi.

On reading these works which deal with subjects that are taboo, I am forced to debate with myself about standards of censorship. In the US, the MPAA rating decides what movie is consumable by whom. In India, political factions decide the standard with vocal and physical support of their close minded followers. The recent agitation against writer Perumal Murugan’s Maathorubaagan aka One Half Woman shows that such topics still are governed and censured heavily. Morality is stretched and tested by free thought and is never easy.

How does one draw a standard on taste, and values, and offense and praise? The variation of permissible drinking age among the various countries of the world is a good indication of how arbitrarily complex such boundaries are. Moreover, these limits are punitive.

Literature and art are vehicles that can contribute to the probing of these boundaries. Why build spiky fences around these boundaries? They serve to keep us inward than to prevent intruders into the sanctum sanctorum.

3 thoughts on “Seven Japanese Tales of Taboos and Excesses”